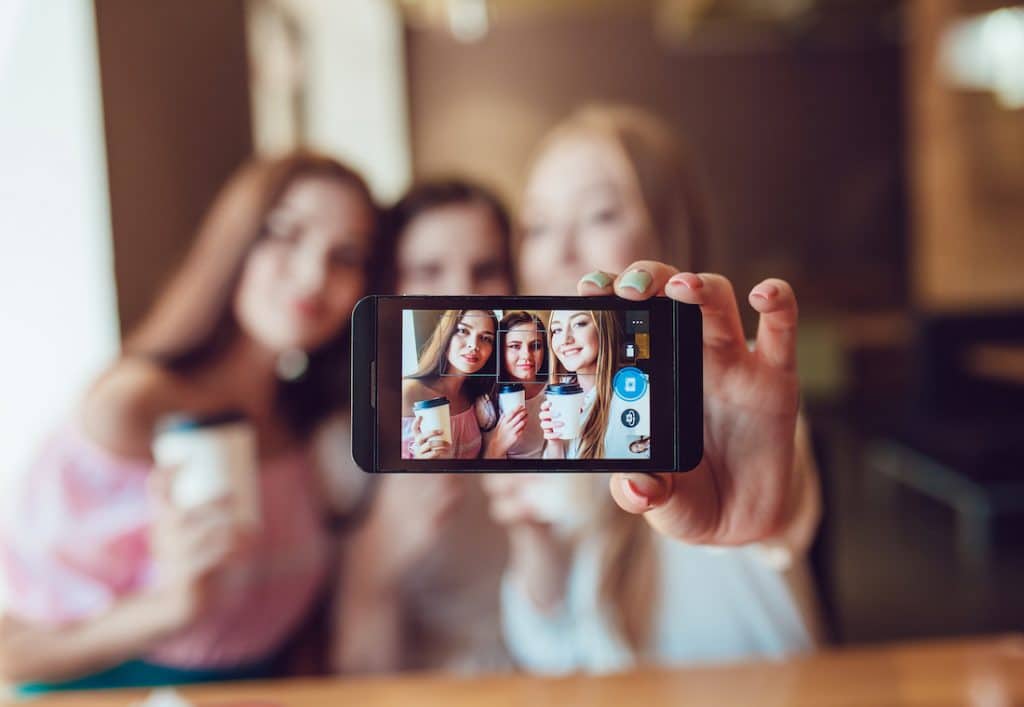 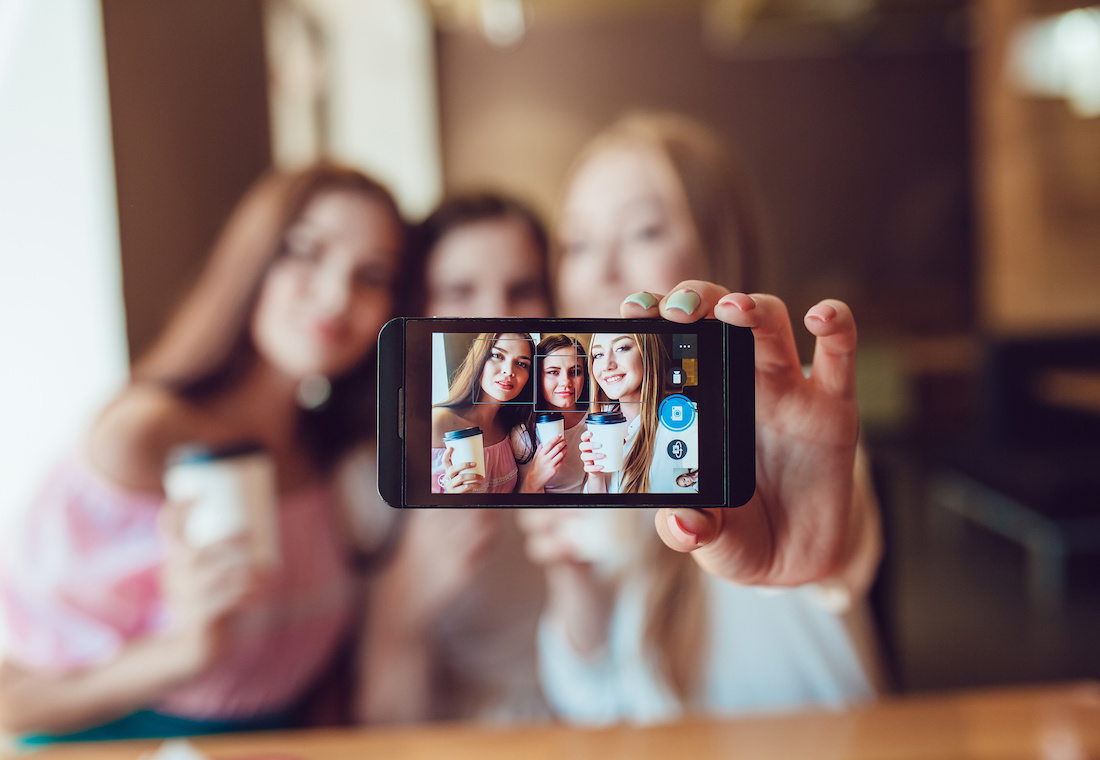 Today, in the digital savvy world, things can change in an instant. What’s trending today could not be trending tomorrow or even an hour from now. That is the power of social media. When it comes to climbing the social media ladder; only a few will come out on top. Most recently, Instagram (owned by Facebook) has made a counterattack to its competitor Vine (owned by Twitter).

For those of you who don’t know, Vine is a mobile app that enables its users to create and post video clips. However, with a maximum length of six seconds, users must show off their creativity in a very short amount of time. On June 8th, (only five days after Vine had opened up the app to all Android users) Vine had surpassed Instagram in the amount of Twitter shares.

This shook up the folks over at Instagram headquarters. On June 20th, Instagram announced to its’ 130 million active daily users that they too would now offer a video feature to their platform. They released a one minute video showing the world what their newest feature entailed. Introducing Video on Instagram

Coming from an active Instagram AND Vine user, I personally do not think there is much of a difference between the two video sharing apps. Instagram has enabled users to film for 15 seconds versus the six that Vine allows. Instagram has also developed a set of “filters” users are able to set with their videos.

However, the reason Vine will suffer from this new development, is now the 130 million Instagram users can share their videos with their existing follower fan base. Whereas on Vine, users were having to waste time RE-friending and building their following on an entirely different social media platform.

For a while it seemed Vine was heading in the right direction; they were the only app of their kind. It’s an app eat app world out there. You are only as good as your latest update.