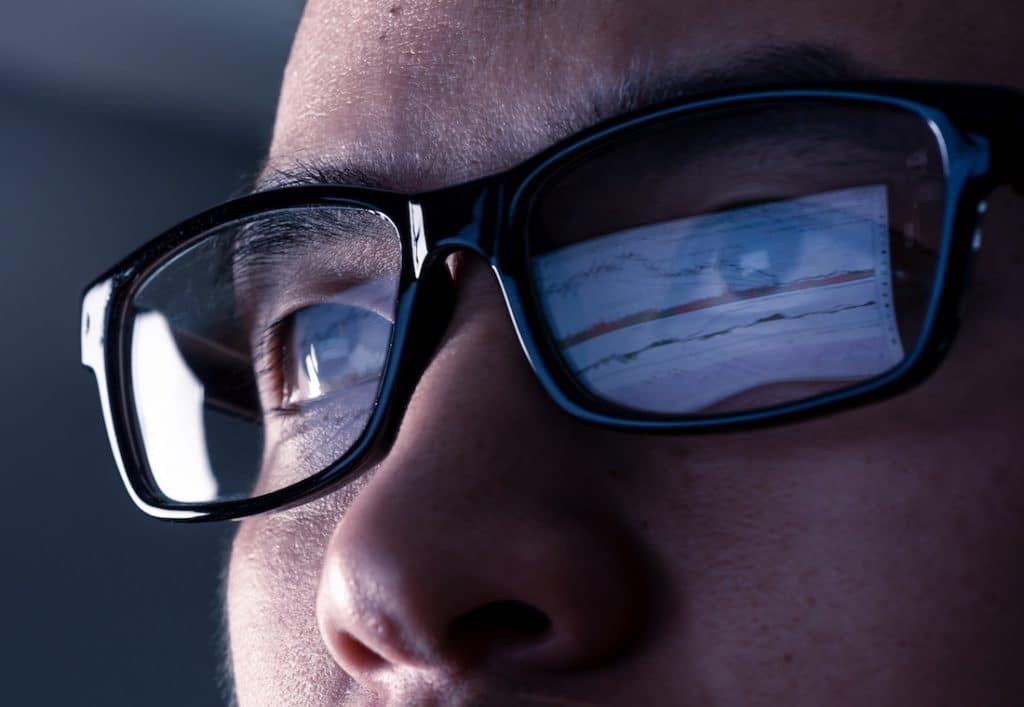 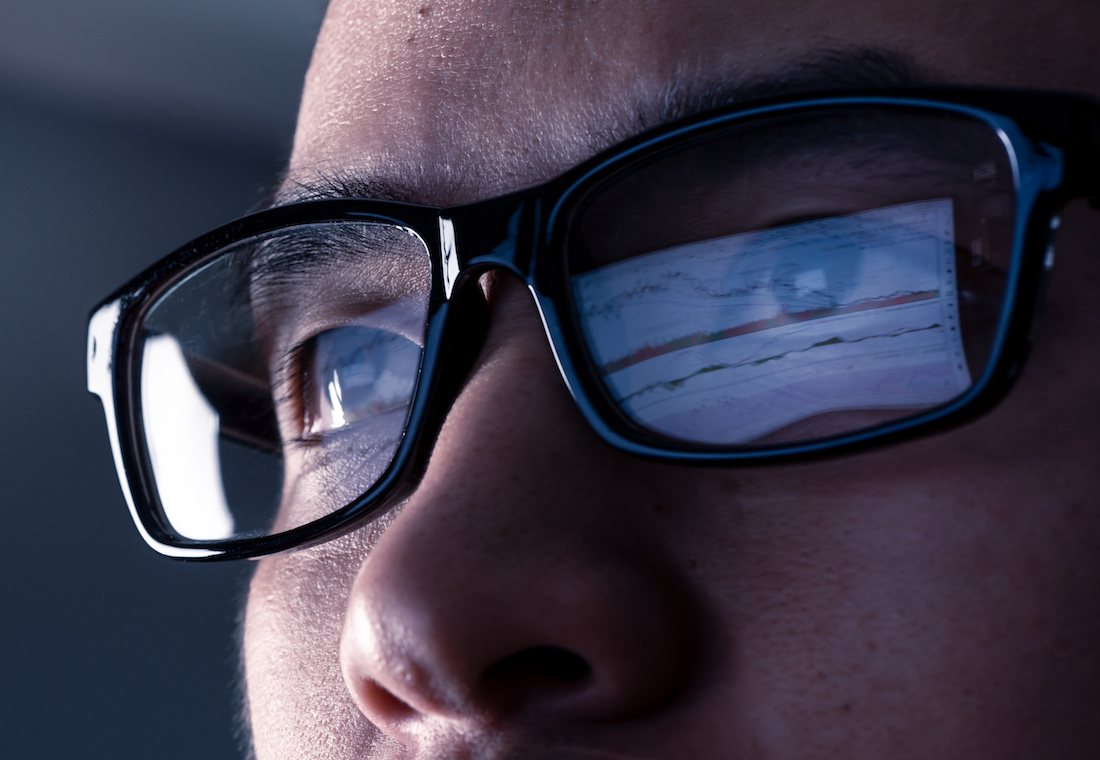 If you thought the world of advertising was rapidly changing now; well, hold onto your seat belts because this puppy is flying into fast lane. Late last week, Google granted a “Google Glass” based ad system. With the recent technology development of Google Glass, advertisers are having to innovate and create new ways to reach and target consumers.

In this patent, Google has created two completely new ways to track and monitor advertising reach. Phase one is the ability to track ad views by the user’s gaze. With the ability to “pay-per-gaze” the content would charge advertisers for the number of times someone looked at their ad. Ads will literally flash in front of your eyes. Google gets paid when they can determine that your pupils pointed in that direction, and for how long.

Phase two is “pay-per-emotion”. At this point, depending on the reaction to phase one, you may start to see menus pop up in restaurant windows or various stores. According to “pay-per-gaze”, the restaurant pays if your eyes linger over a given menu item.

From there, if the ad can make your eyes dilate; the advertiser pays more. For example, imagine you are walking down the street and that same menu pops up in the window. You glance over and see they are having a “2 slices of pizza for $5.00” deal. A picture of the pizza appears with toppings of your choice. Your eyes widen and now the restaurant is paying-per-emotion. You have gazed, made contact and now show physical interest for this product due to this menu displayed. The patent helpfully reminds us that “Pupil dilation can be correlated with emotional states, (e.g., surprise, interest, etc.),”

With these rapid changes in technology development, advertising is headed towards a world with virtually no boundaries. What does this mean for large brands? For small mom-and-pop stores?  Fasten those seat belts folks, Google Glass is about to blast off.

The Future of Advertising: ‘Pay-Per-Gaze’ Is Just the Beginning