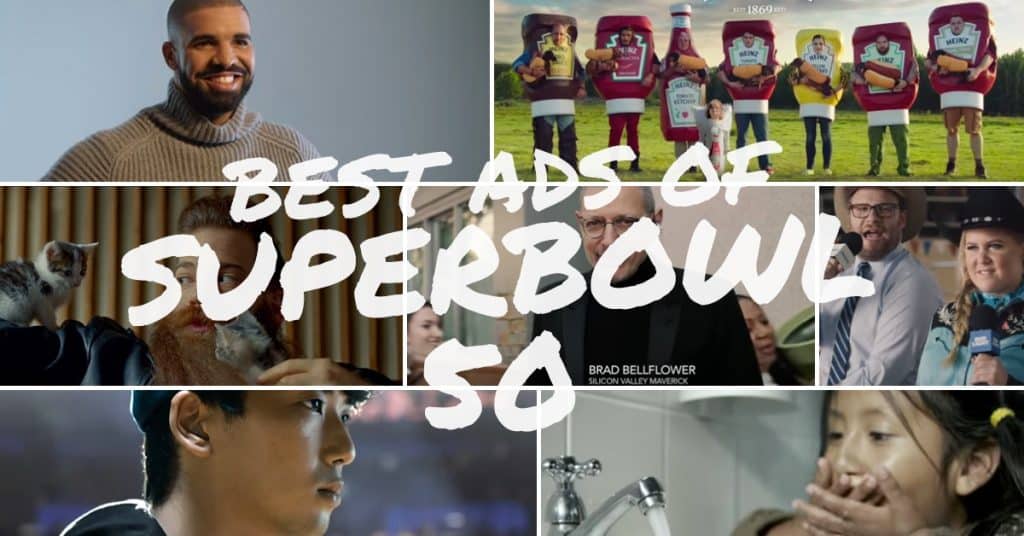 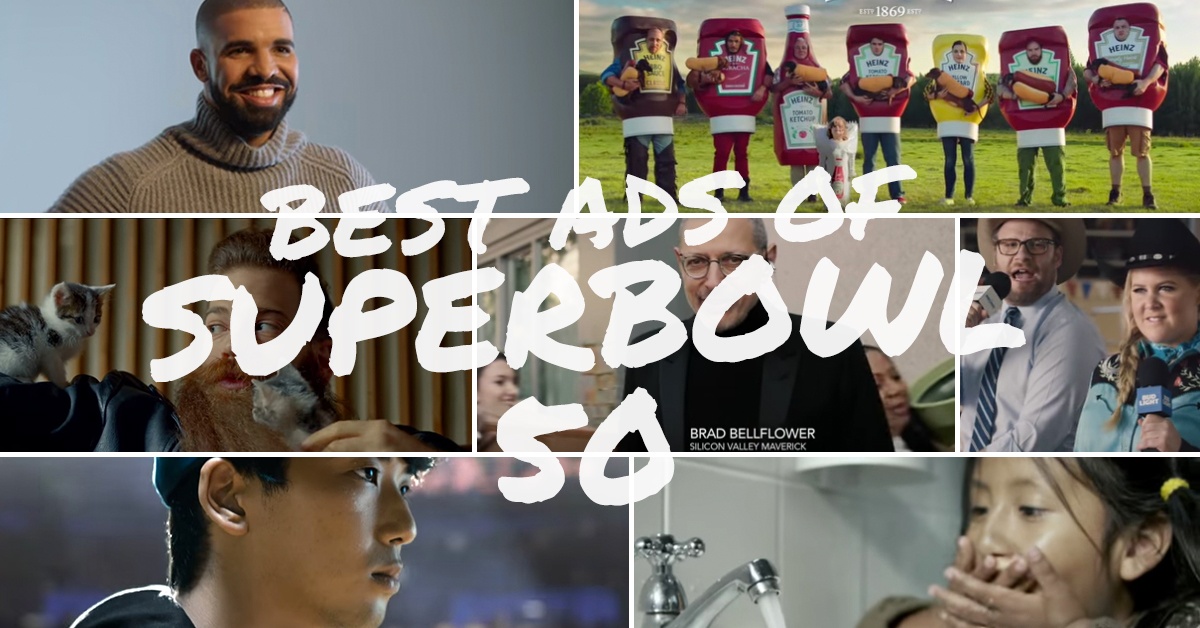 Another historic match-up is in the books as the Denver Broncos beat the Carolina Panthers 24-10 in Super Bowl 50! But the Broncos aren’t the only winners from the big game. Check out which ads our team picked as the best during last night’s game:

Personally being a Drake fan, I have to go with the T-Mobile ad spinning off his hit single, “Hotline Bling” for a few reasons. First, who doesn’t like Drake? Whether you enjoy the song or not, you can’t deny its popularity combined with T-Mobile’s humorous approach to one of the most spoofed songs of 2015. Second, we have to appreciate how T-Mobile reached an audience of young millennials who are reaching the stage of searching for their own mobile provider. Well done T-Mobile!

This men’s grooming brand took a step back from the hyper masculinity often found in their older ads and took a more relatable approach. The ad urges young men to “find their magic,” or something that is unique to them. Axe features a wide-array of young men from those in wheelchairs to those in heels. The 30-second spot brings a dose of empowerment and acceptance that is often found in ads targeting women to the world of young men and it is refreshing.

Pokémon has been a part of my life ever since I was little. I used to play all the games and collected the cards. Seeing this advertisement not only brought a great deal of nostalgia and well as praise for The Pokémon Company.  This ad is the continuation of the new phase for the brand.  With the upcoming release of “Pokémon GO!” I see their push towards live action video.  The advertisement is able to connect with almost any previous player of Pokémon and remind them what it was that made them enjoy it in the first place.

The Snickers Ad with Willem Dafoe was great! Seeing those hairy legs in the classic Marilyn Monroe pose definitely captured my attention.  Panning up to see who the legs belonged to was hilarious. A masculine body and those white earrings – priceless. Then he complained about the shot (high heels over an air grate). A+ for humor!

My favorite ad of the night had to be the Toyota Prius police chase. Plenty of ads were funny or emotional, but this ad had me cheering and rooting for the bad guys. It poked fun at the stereotypes of Priuses (“how hard is it to catch a Prius?”) and Prius drivers (“ooh look, a farmer’s market!”) and didn’t take itself too seriously. And just like the girl in the ad, I definitely felt proud to be a Prius owner.

I loved the Doritos ad with the ultrasound! It was funny, and it got the most laughs from my friends and family, out of all the ads of the night. The ending was clever – you weren’t expecting it, and it added an extra element of surprise for an already funny ad. Well done, Doritos!

We saw a great variety of ads this year that captured attention through humor, empathy, and drama. Let us know on Facebook and Twitter what your favorite ads were and what you see looking ahead to next year!