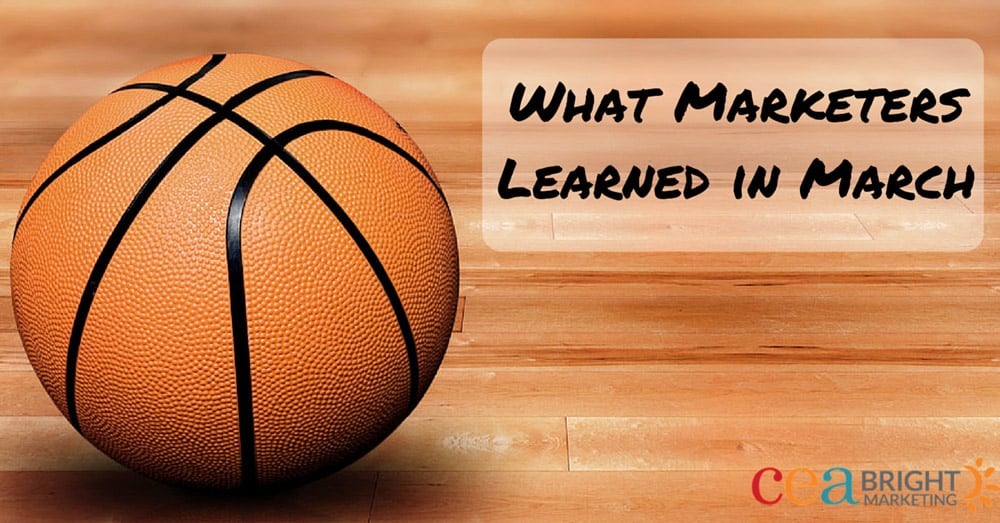 Each year as March rolls around, the NCAA’s most hyped up tournament begins. March Madness occurs over three weeks as teams compete in regional tournaments that narrow down to a final contest between the top two teams. Although the NCAA is a non-profit organization, the marketing surrounding this yearly event has been a slam dunk.

First, the NCAA has done an incredible job branding the tournament. Creating brand identities through alliteration (ex. March Madness, Sweet 16, Elite Eight, Final Four) the NCAA has made these terms stick even to those who don’t watch the tournament. Constructing verbiage that is recognizable to fans along with non-fans creates a much larger audience for advertisers, which enables them to leverage marketing investments.

March Madness along with its clear brand and image is also broadcasted over a variety of different media platforms. From television networks to YouTube to their own specific site March Madness Live that can be viewed on numerous different devices (computers, tablets, Apple TV, Roku players, etc.) By expanding the reach and ease for viewers they are much more likely to tune into the tournament, which again is a great incentive for advertising.

Social media has also had a major influence on the success of March Madness. Social media has become a way for fans and commenters alike to interact and discuss the tournament. The more platforms that fans are active on, the further the brand can be promoted.

So what should marketers take away from the marketing techniques used by the NCAA?

Being that March Madness has become one of the most popular sports tournaments, savvy marketers should pay attention to the successful marketing strategies utilized by the NCAA.